~ Seasonally unadjusted weekly initial unemployment insurance claims were essentially unchanged from the previous filing week as continued claims rose by 3.2% during that period ~ 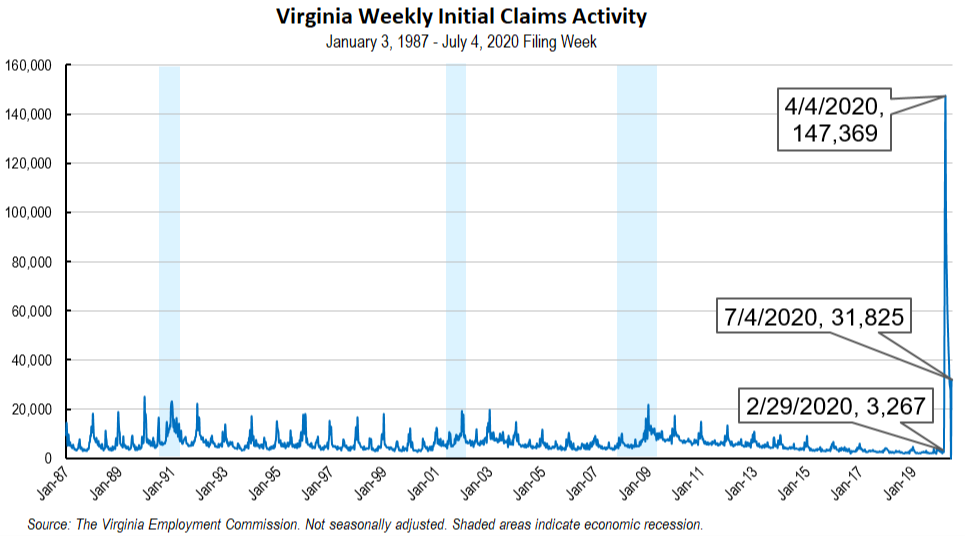 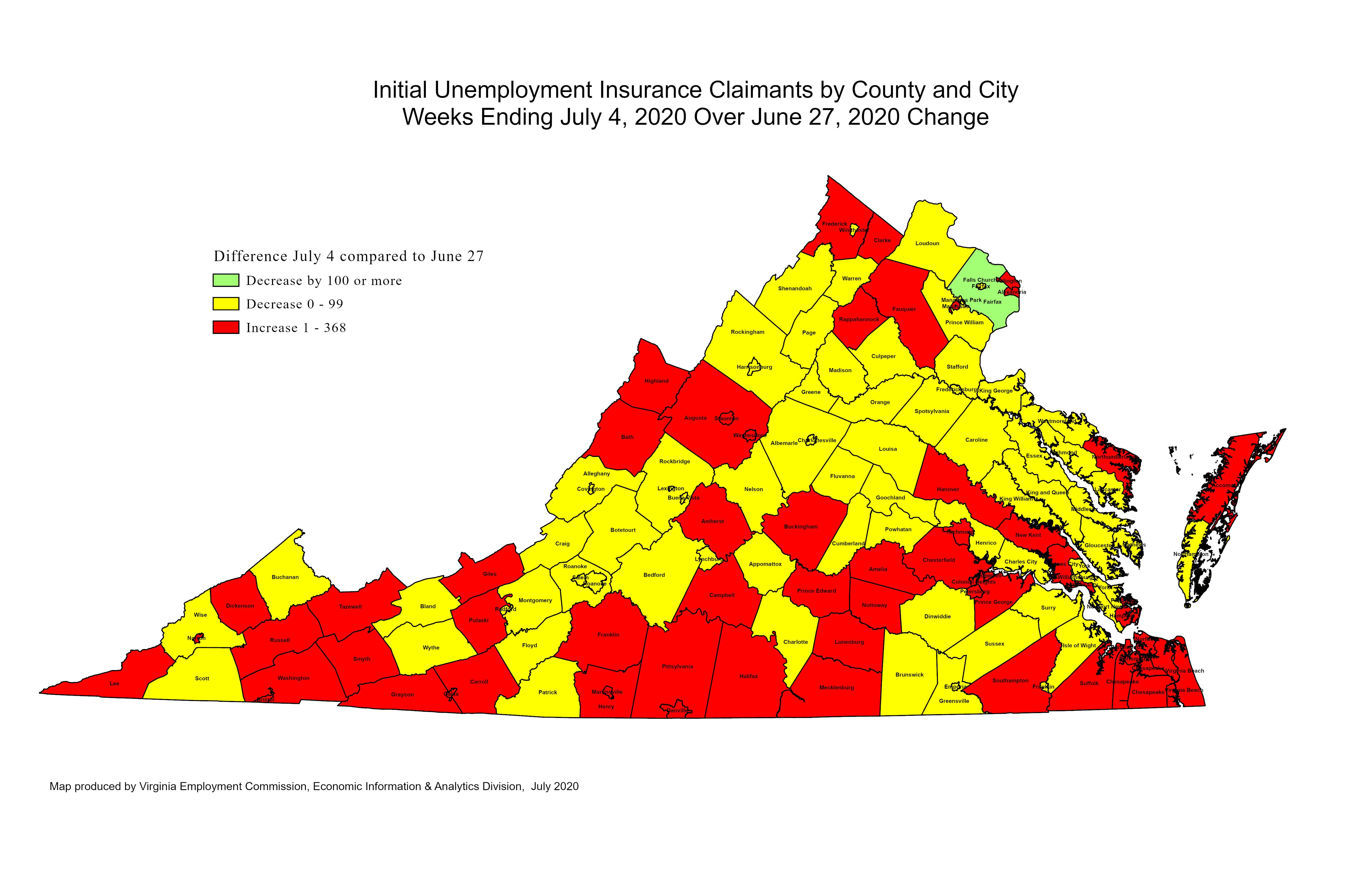 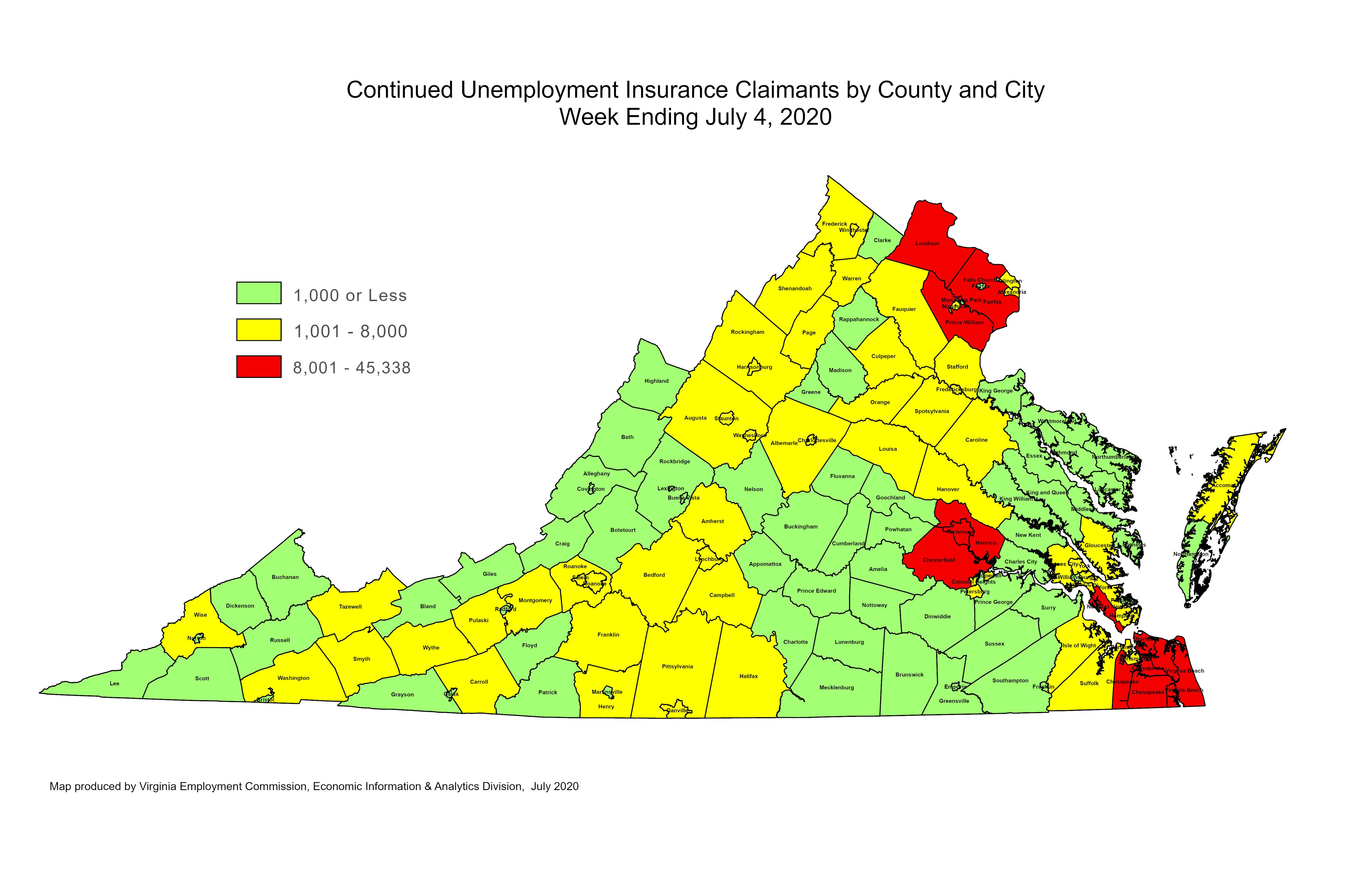 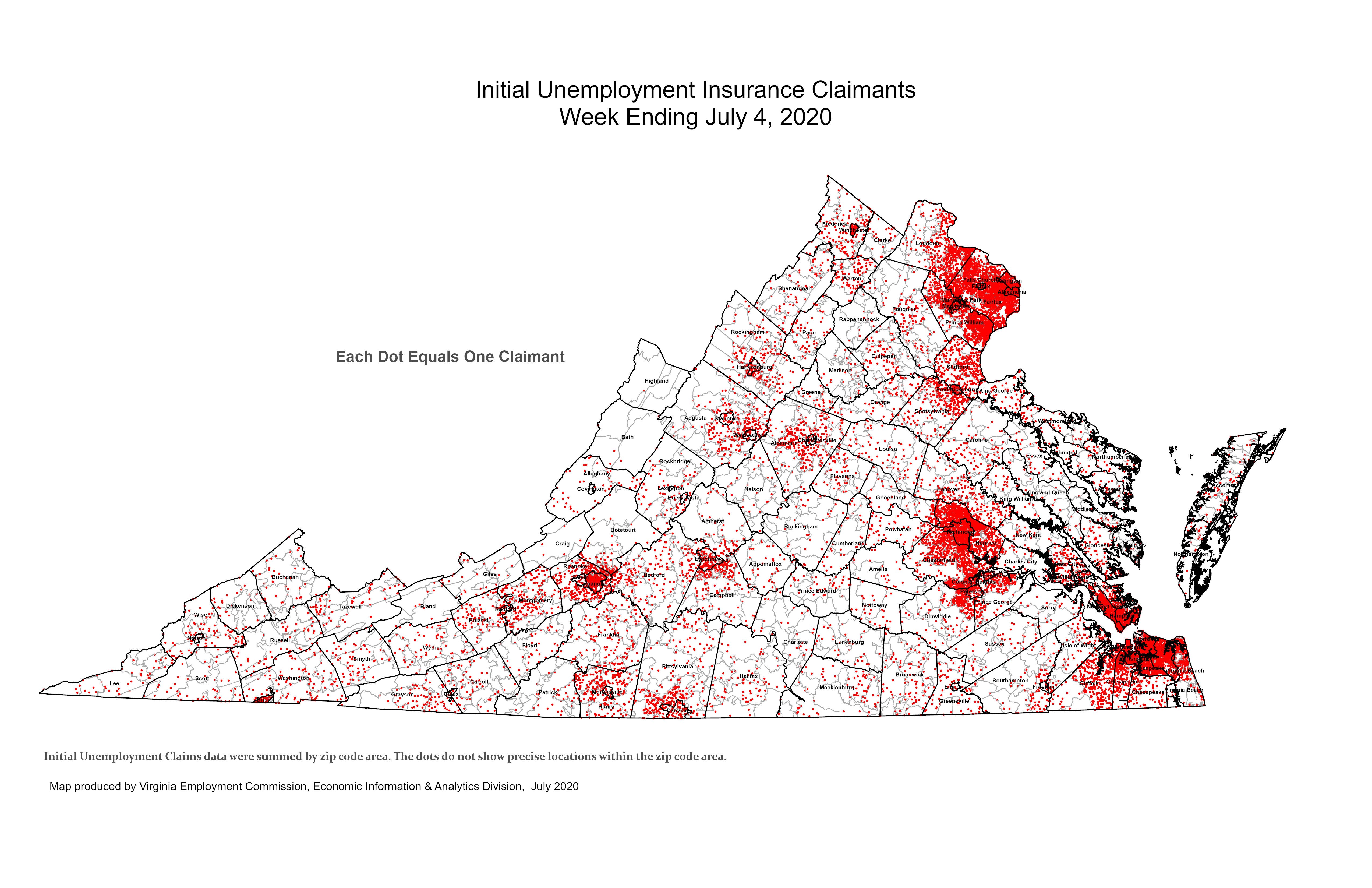 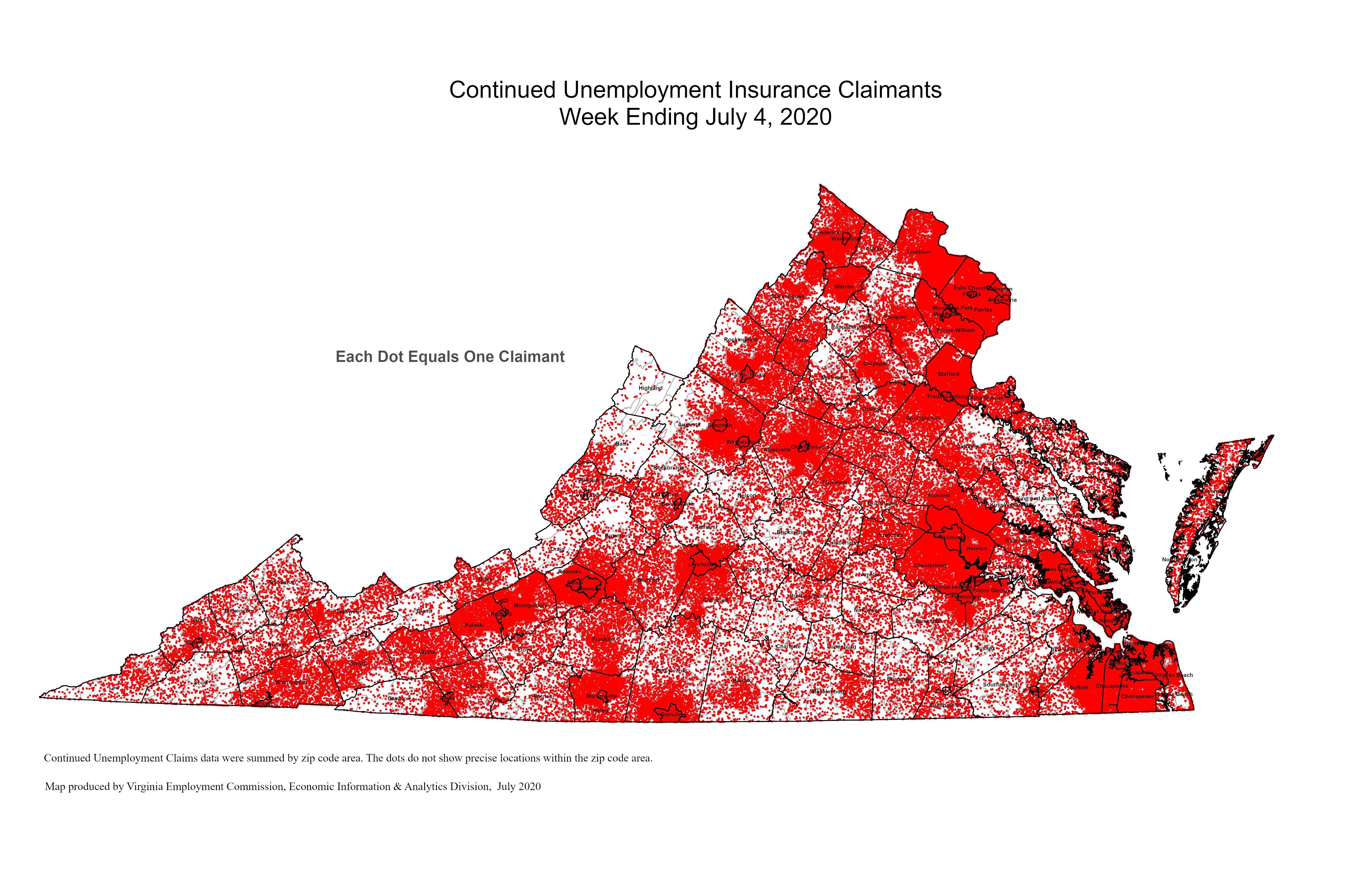